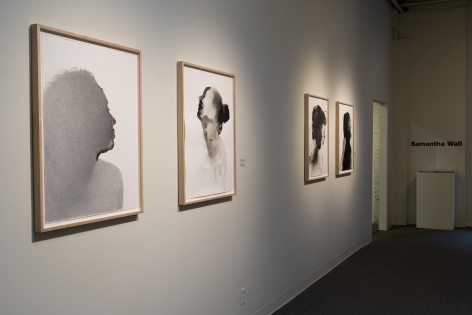 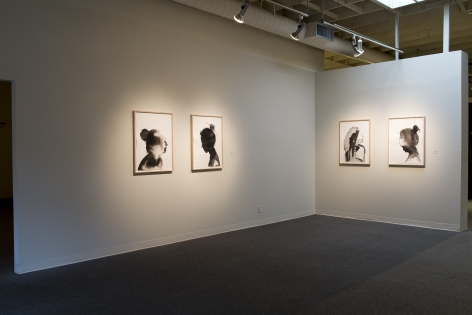 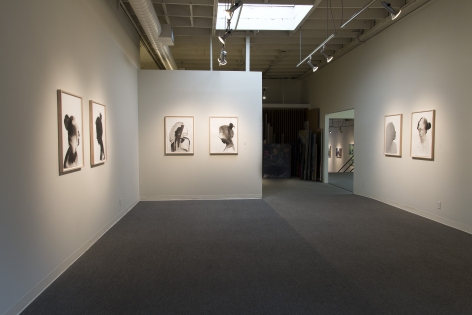 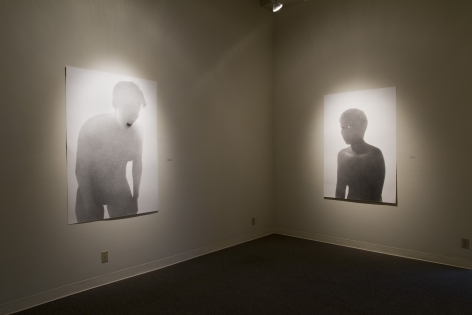 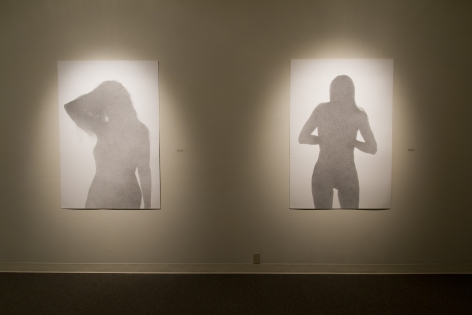 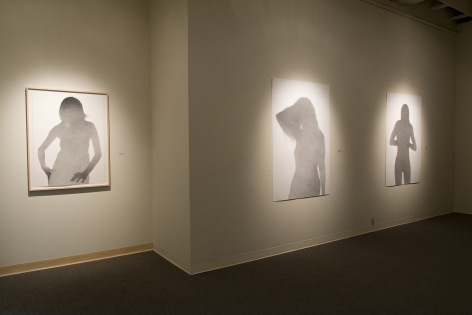 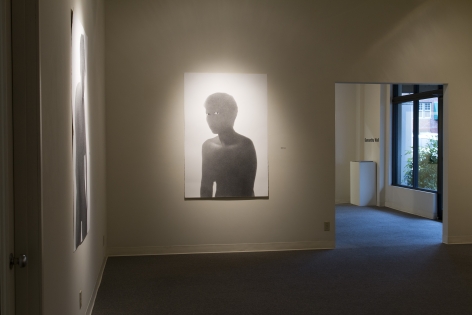 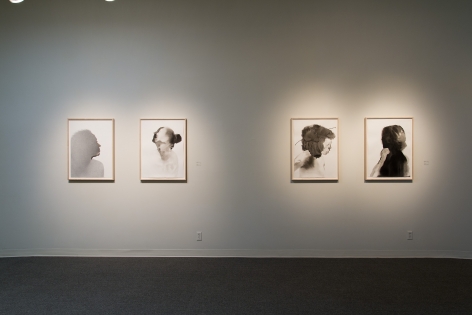 The drawings of Samantha Wall are simultaneously bold and subtle explorations of identity and emotion, presenting the individual as the subject and the object of the gaze. With her latest show, Let Your Eyes Adjust to the Dark, Wall explains, “I delve into my obsession with the internal mechanisms that both separate us as individuals while simultaneously linking us as a whole. I draw from the building blocks of our psyche: emotions, drives, compulsions, and desires. These internal forces are the foundation and fuel for the construction of identity, creating a subconscious network through which we communicate. My drawings access this network in search of the paths that stray close to the shadow.” In this work, Wall begins her process with photographs she has taken of women, finding one image among hundreds that captures an interior and private space. Using charcoal, graphite and ink, she then creates evocative portraits that are both aesthetically stunning and conceptually challenging, working and reworking them until she reaches an image that captures nuances of human identity and emotional experience. She addresses issues of ethnicity identity, feminism, and the complex relationship that can exist between ‘the viewer’ and ‘the viewed.’

Originally from Seoul, South Korea, Samantha Wall immigrated to the United States as a child. She received her BFA from The University of South Carolina, Columbia, SC, and her MFA from Pacific Northwest College of Art, Portland, OR. Her work has been featured in both solo and group exhibitions regionally and nationally. Recent exhibitions include an invitational at The Loving Festival in New Orleans, LA, with her work featured at the Stella Jones Gallery, and participation in A Likeness: Works in Contemporary Portraiture, at The Archer Gallery, Clark College, Vancouver, WA. Wall is the recipient of awards and grants from organizations including the Oregon Arts Commission; Portland, Oregon’s Regional Arts & Culture Council; The Ford Family Foundation;  and The Joan Mitchell Foundation. She is also a semi-finalist for the Portland Art Museum’s upcoming Contemporary Northwest Art Awards 2015. 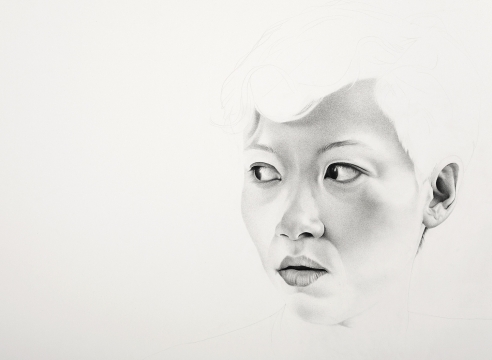 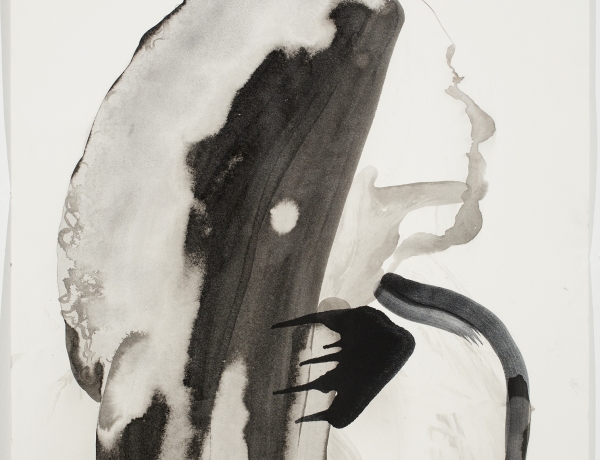 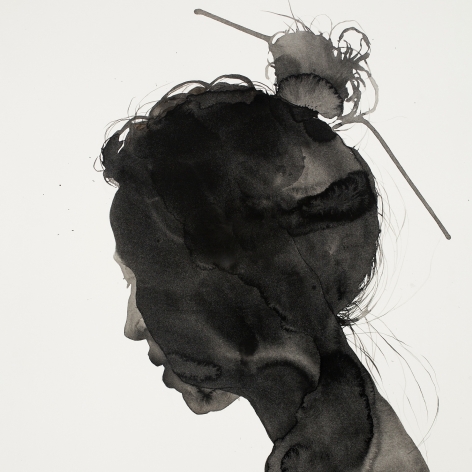 Let Your Eyes Adjust to the Dark is a collection of drawings by Samantha Wall that delve into her obsession with the internal emotional states that separate us as individuals, while simultaneously linking us as a whole. 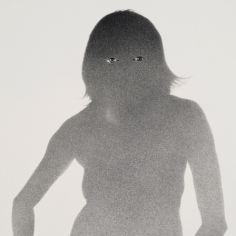 One of the most fascinating things about Samantha Wall’s drawings on paper is the way they merge conceptual aims with virtuosic technique.