A warm dew upon my lips…

At the Desert Museum

A Portland native, J.D. Perkin has exhibited his work since 1982. He received a BS from Portland State University in 1984, with a focus on anthropology. While there, he also received an Award of Excellence in Painting from the School of Fine and Performing Arts. He creates life-size, figurative ceramic sculpture, using surfaces that are rich and organic. His human forms have a dynamic, yet often meditative presence. A large part of Perkin’s artistic development includes performance art. He received a grant from Portland’s Metropolitan Arts Commission in 1990 for his performance piece, Dirt Box. His work has been featured at the Portland International Airport and at the Bush Barn in Salem and is in the Portland collections of the Hotel Lucia, Nordstrom, the Portland Development Commission, and Tin House, Inc. 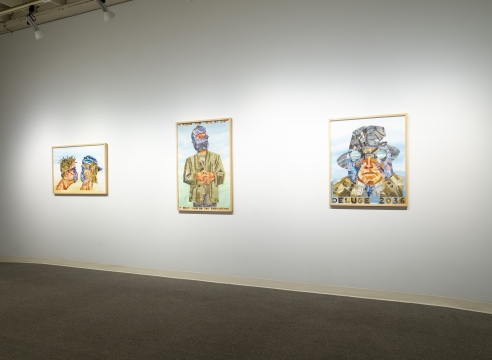 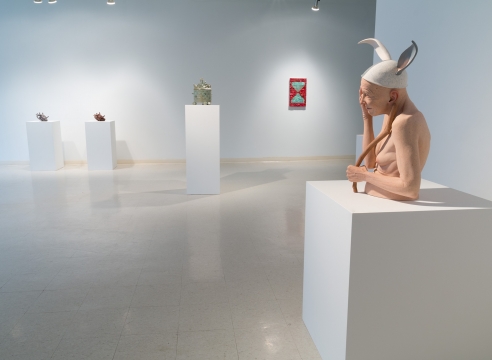 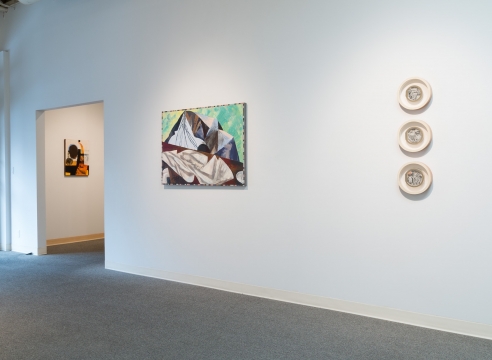 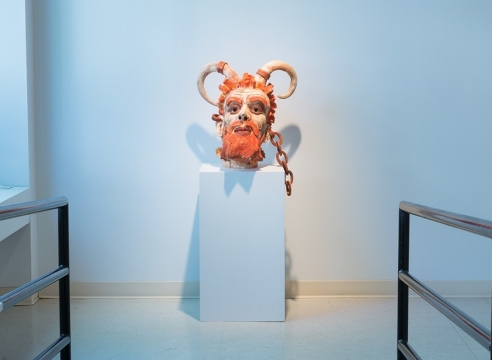 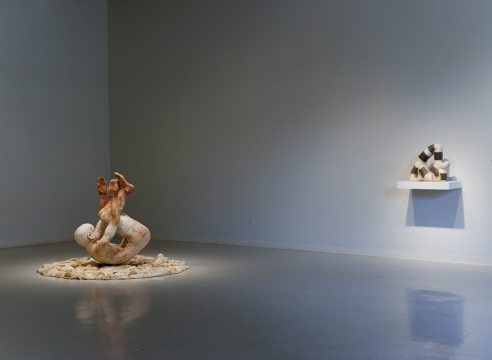 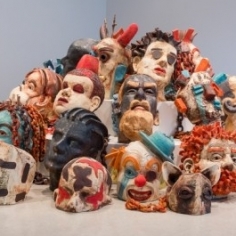