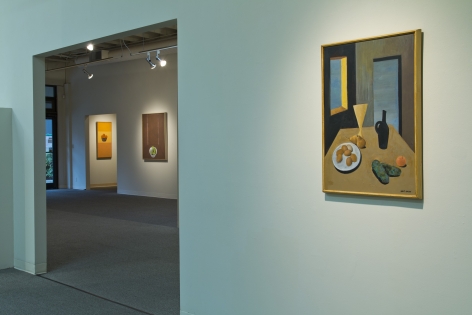 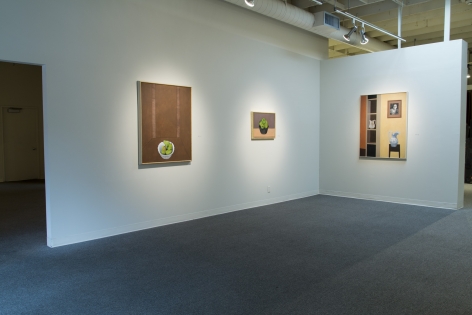 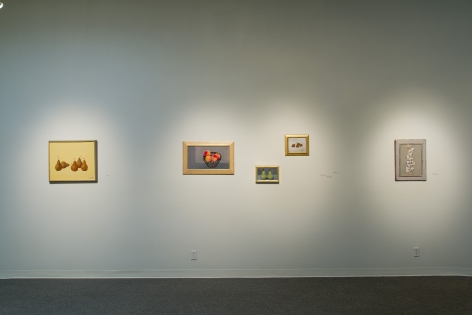 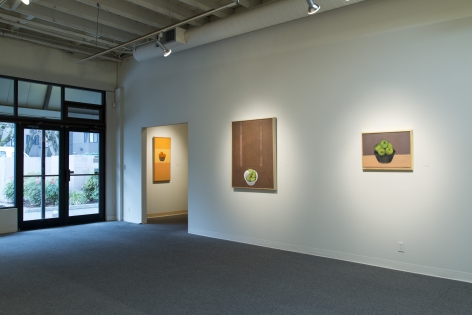 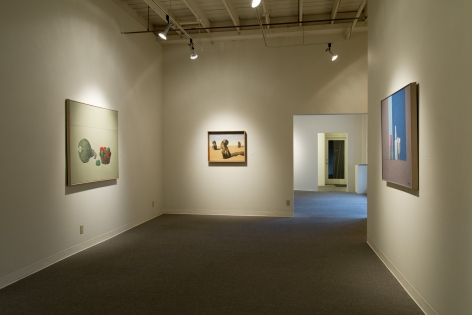 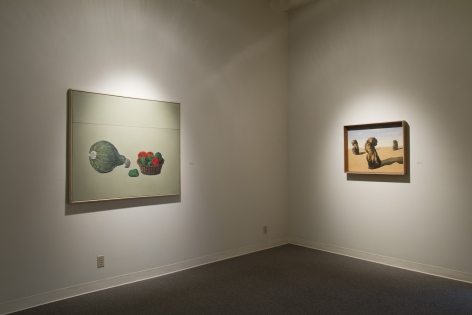 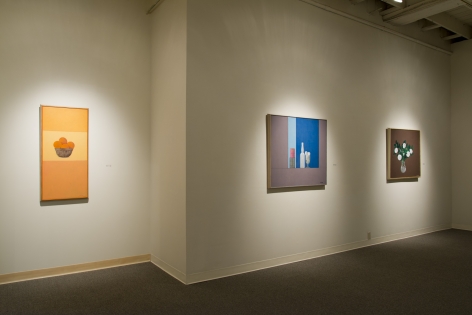 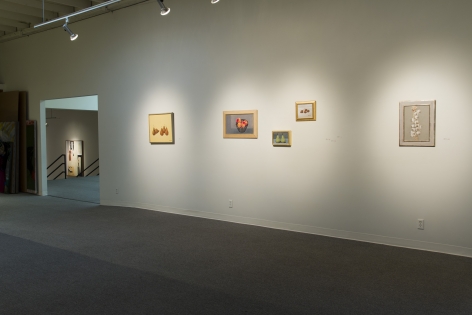 A rare and beautiful selection of Sally Haley’s still life paintings will be on view, featuring a wide range of subject matter painted with consummate skill and an enduring interest in formal presentation.

A well-respected and avidly followed painter in Oregon, Sally Haley created paintings that evoke a powerful presence. In oil, acrylic, and egg tempera, Haley rendered familiar objects such as baskets, drapery, flowers, eggs, fruit, and vegetables, in minimal environments. These images are elegantly simple in their content, but complex in their concepts and execution. This exhibition is the first one-person show of her work at the Laura Russo Gallery since 1997. It draws on a private collection and includes work ranging from the 1950s to 1990s, including not only her classic still lifes, but also an interior view featuring a self portrait, and another interior with multiple still life studies, that is complimented by a painting of similar content by her husband, Michele Russo, with whom she shared a studio for a brief period. 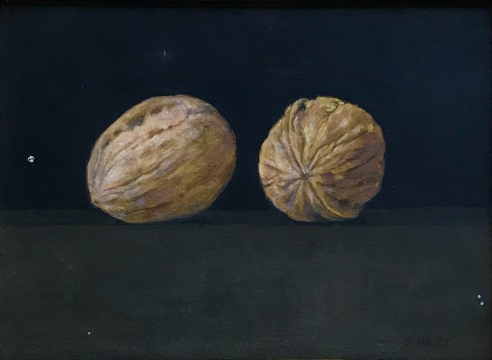