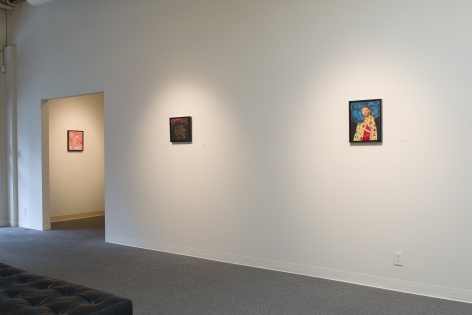 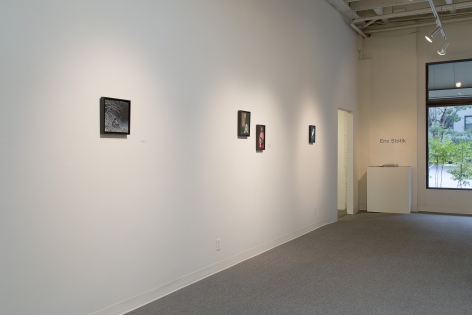 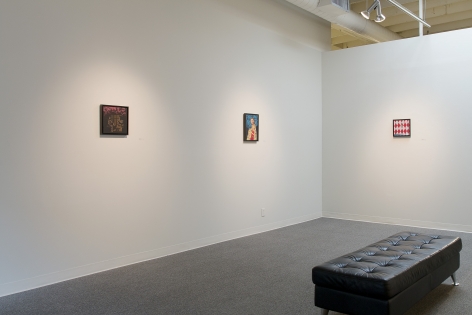 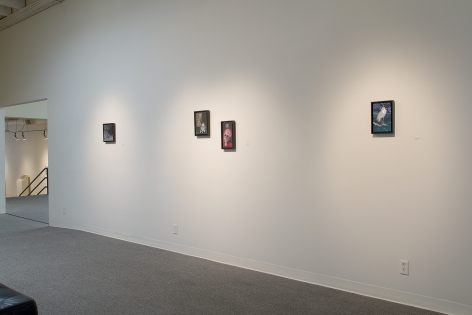 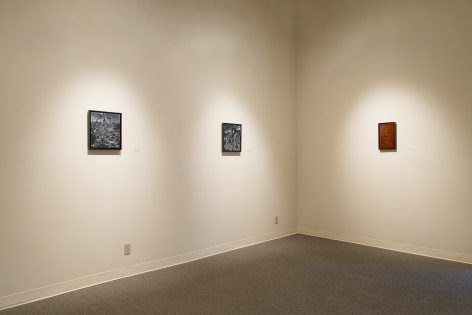 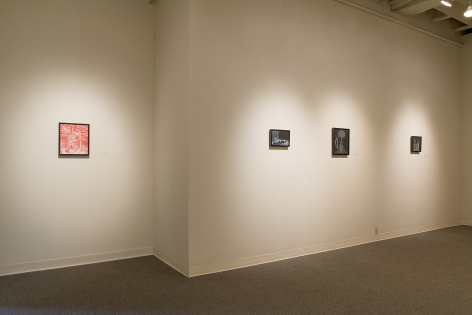 With this exhibition, Eric Stotik presents small, intimate paintings that raise questions about identity, loss, interconnection and the human condition. Incorporating dreamlike figures and settings that demand close looking, Stotik’s paintings probe a sometimes surreal vision of human experience and its potential for loss with a technique and skill that is breathtaking. While some images evoke the devastation of war or an apocalyptic time, others exude a sense of primal peace or solitude, moving viewers from one pole of experience to another. 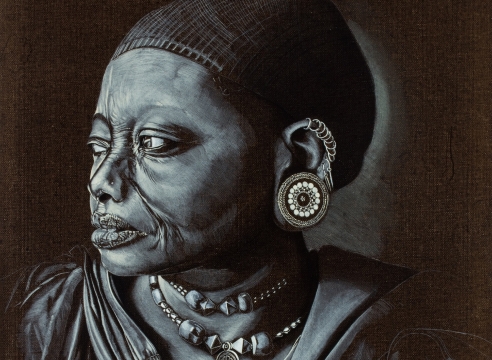