rhoplex and pigment on canvas

Carl Morris (1911–1993) was a deeply committed artist whose large and powerful abstract paintings attempted to express the absolute beauty he found in nature. These explorations would lead to his becoming Oregon’s most renowned visual artist. In his paintings, the abstract and expressive elements evoke a transcendental dialogue with deep psychological impact. His creative honesty combines with his application of paint, creating a luminosity that explodes from the canvas.

Michele Russo (1909–2004) consistently focused his work on the human condition and consequently the ideals of man. In his art, he considered humanity in both its whimsy and its foibles. He is best known for his paintings of the female nude in a variety of poses and settings. His figures, removed from specific meaning, go beyond the confines of the canvas to evoke universal qualities. 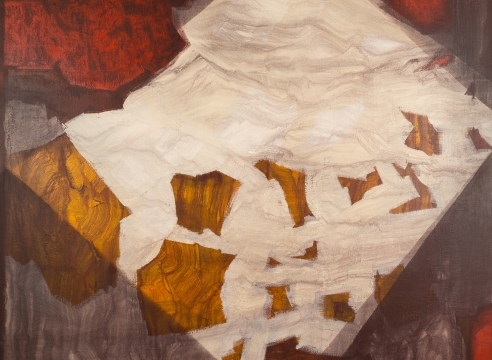 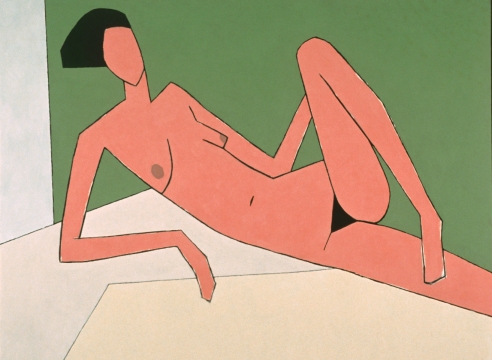