Michele Russo made significant contributions to the Northwest throughout his life. After graduating from Yale in 1934 and marrying fellow artist Sally Haley, he arrived in Portland in 1947. He taught at the Pacific Northwest College of Art for over 25 years and became an active advocate for the arts during the politically charged 1950s. He was a founder of the Portland Center for the Visual Arts and was the first artist appointed to the Metropolitan Arts Commission in the 1970s. Throughout his career, Michele Russo’s work has been in major exhibitions nationally and is in many public and private collections. Russo was honored with a fifty-year retrospective at the Portland Art Museum in 1988. Most recently, his work was part of the Portland Art Museum’s exhibition In Passionate Pursuit: The Arlene and Harold Schnitzer Collection and Legacy. 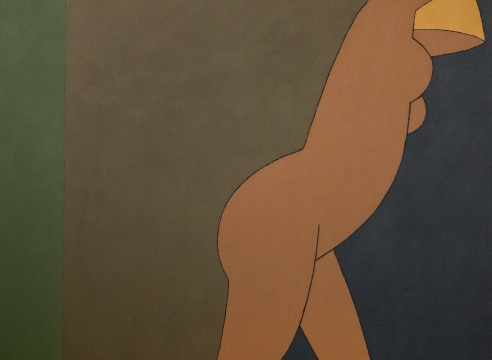 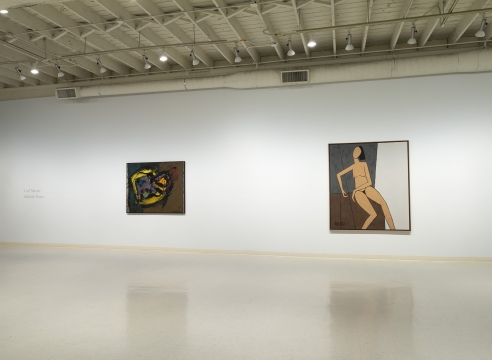 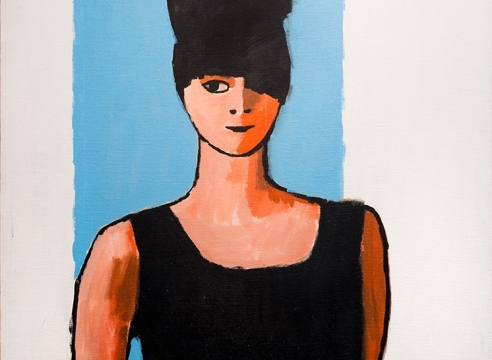 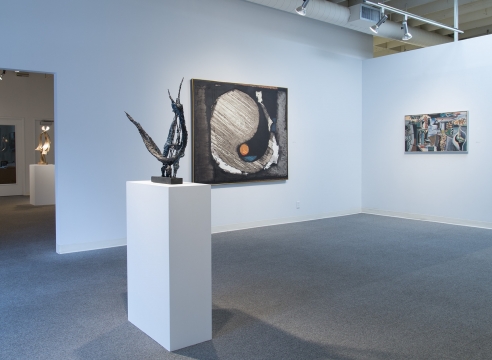 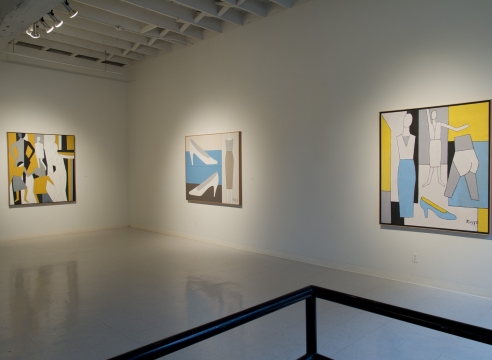 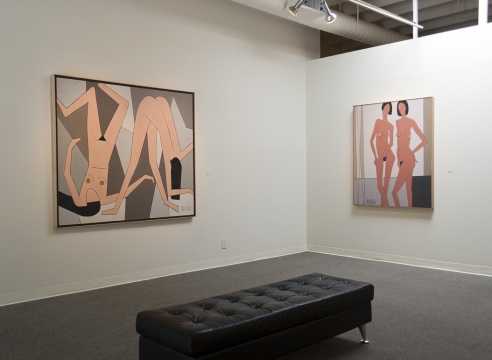 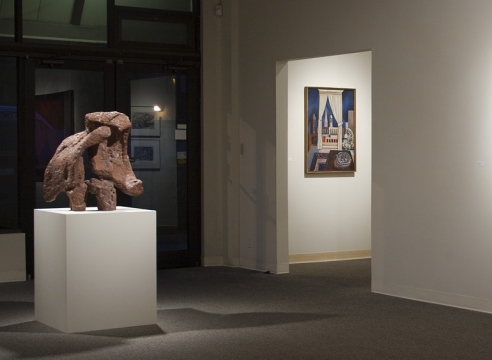