Portland painter, Lucinda Parker was recently commissioned to create black and white drawings for Chamber Music Northwest entitled, String Suite (plus two). Her lyrical use of line and shape lends to this theme as does her interest in music. Much of her reference to form transforms into symbolic and compositional elements that allow her to explore spatial relationships and push the constraints of the picture plane. Lucinda Parker studied at Reed, the Pacific Northwest College of Art, and received a MFA from Pratt Institute. She has public works in the Oregon Convention Center, Portland; Midland Library, Gresham; City Hall, Portland; and Southern Oregon University, Ashland. In 1995 the Portland Art Museum honored her with a mid-career retrospective and in 2002 the Boise Art Museum gave her a one-person show.

An Oregon native, painter Michael Brophy, creates uniquely indigenous works. Freed up from two years of focused painting, he recently embarked on a series of large ink washes and drawings hauntingly depicting the Pacific Northwest. These sumi works are dramatic and discerning in their scale and imagery. Michael Brophy is a graduate of the Pacific Northwest College of Art.  He is featured in The Romantic Vision of Michael Brophy at The Tacoma Art Museum, which will run October 8, 2005-January 1, 2006 and includes a catalogue. Recent honors include a 2003 Fellowship for an Individual Artist from the Regional Arts& Culture Council, Portland. His work is in collections including Microsoft, Mentor Graphics, the Portland Art Museum, and the City of Portland, Oregon.

Well-known Portland sculptor, Mel Katz explores line and the contours of shapes by creating animated freestanding sculpture. In this exhibition we show drawings, which are the finished designs for these 3 dimensional works. They reveal the structure behind his organic and lively forms and are drawn to scale to his 8 and 9’ sculptures. Mel Katz grew up in Brooklyn, New York and graduated from Cooper Union Art School in 1953.  He moved to Portland in 1963 as a visiting artist at PNCA. Major exhibitions include a retrospective at the Portland Art Museum, OR in 1988. His work is part of many public and private collections, including the Portland Art Museum, OR, and the Seattle and Tacoma Art Museums, WA. 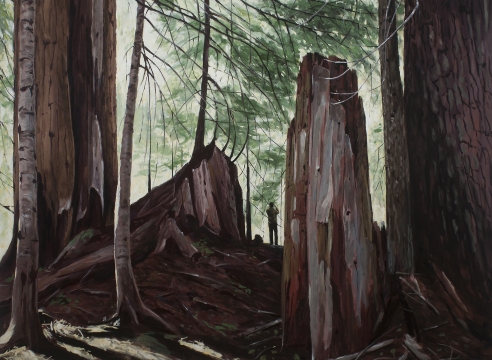 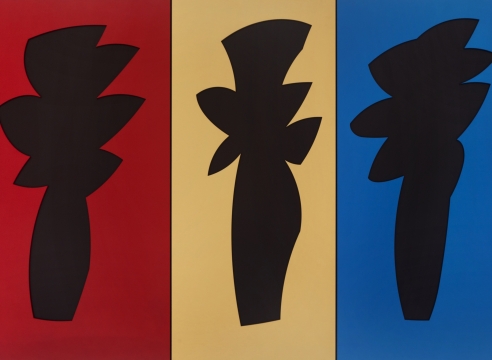 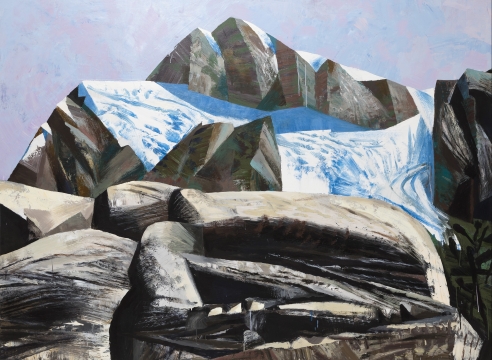