Michael C. Spafford is one of the most respected and admired artists living and working in the Northwest today. A graduate of Pomona College and Harvard University, he is a Professor Emeritus of the University of Washington School of Art. During his career as a painter and printmaker he has received numerous awards, including a Louis Comfort Tiffany Foundation grant, the first Behnke Foundation “Neddy” award and a Flintridge Foundation Award. In 1967 he was given the prestigious Rome Prize and was honored in 1983 with an art award from The American Academy and Institute of Arts and Letters, NYC. In 2005 he was invited to be Artist-In-Residence at Dartmouth College which concluded in a major exhibition of recent paintings. His work has been widely collected and exhibited and includes mural commissions at the Kingdome, The Washington State House of Representatives Chamber and the Seattle Opera House. Spafford remains an integral and sometimes provocative, force in the vibrant cultural milieu of Seattle.

Above all, he is a painter devoted to his work with inspiring rigor, humility, and depth. 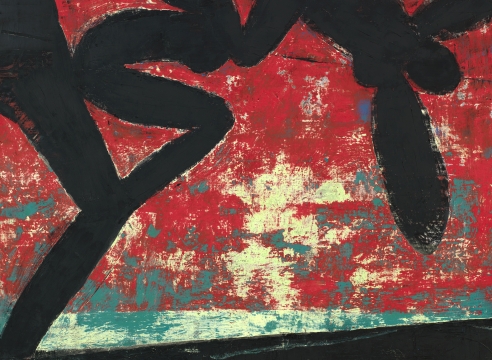